The mould colonies appearances of CRM-PAU on DRBC can vary from supplier to supplier. Sometimes sporulation hasn’t started yet.

3. Colony appearance on one DRBC batch of medium

It is also possible that different colony forms can be observed in one batch of DRBC while the plates have been inoculated at the same time. The first DRBC plates (#009) of a batch show sporulation after 5 days, while later filled plates (#949) in the batch do not yet show sporulation.

Horizontal method for the enumeration of yeasts and moulds – Part 1: Colony count technique in products with water activity greater than 0,95 … 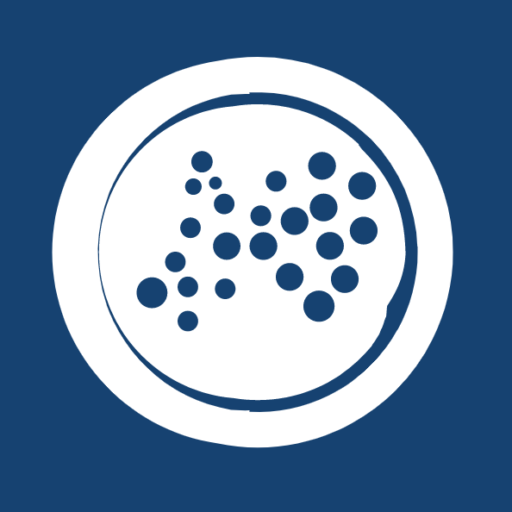